Flesh-Eating Ulcer On The Rise In Victoria 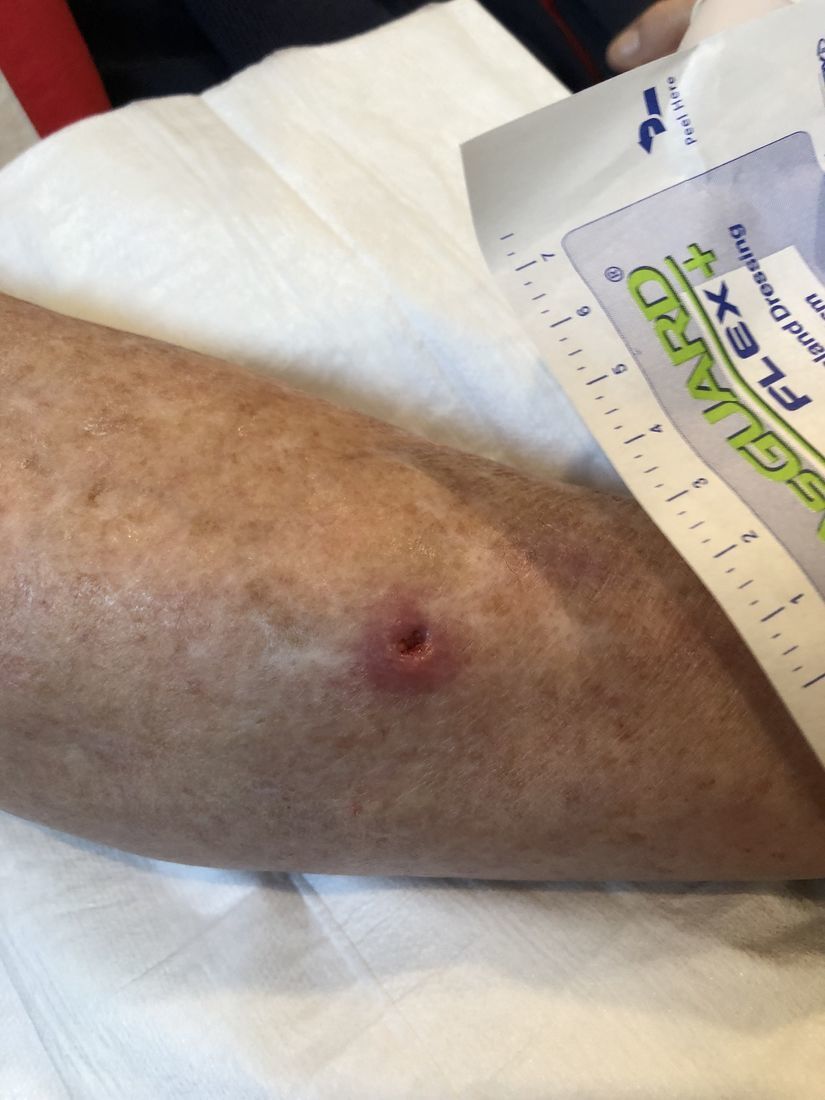 What are Buruli Ulcers?

Buruli or Bairnsdale Ulcers are caused by a type of bacteria mycobacterium ulcerans. This bacteria is in the same family as tuberculosis. The ulcers generally develop as a painless nodule that starts to turn into an ulcer. It destroys the localised tissue and slowly grows over weeks to months.

In Victoria, there were 107 cases in 2015, 182 cases in 2016, 277 cases in 2017 and 340 cases in 2018. Rates are increasing in Victoria steadily. The majority of these cases are from the Southern Mornington Peninsula.
It is not known how this disease spreads exactly, but it is thought that the bacteria enter through breaks in the skin either via open wounds or insect bites (mainly mosquitoes.)

How to recognise a Buruli Ulcer

We recommend contacting your doctor immediately if:

Why Buruli Ulcers are common in the Mornington Peninsula

There is no clear understanding about why the Mornington Peninsula has become a hot spot for this disease. It is currently being researched.

To diagnose a Buruli ulcer your doctor will either take a special swab of the lesion or sometimes take a tissue biopsy with local anaesthetic. These tests can often come back as falsely negative and sometimes need repeating.

Treatments for this condition do vary depending on the size and where the lesion is located. Generally speaking the majority of Buruli Ulcers can be managed under the guidance of an Infectious Diseases Physician with very potent, rarely used antibiotics for 6-12 weeks. Rarely do they require surgical intervention.

The antibiotics needed to treat this condition are fairly toxic and you will need to have tests done throughout treatment to ensure your body is tolerating them.

An important part of the treatment is regular debridement and appropriate dressings.

Without a clear understanding of exactly how people contract this disease it is hard to give advice on how to prevent it. As it is thought that it enters through the skin, avoidance of insect bites and covering of any open wounds is thought to be your best defence. Mosquitoes, although not proven, are a likely vector and reduction of mosquito numbers around your property is also a good idea.

When to see your GP

I would suggest you see your local doctor if you have any concerning skin lesions or ulcers and ask ‘Could this be a Buruli Ulcer?’

If diagnosed early and treated appropriately most cases result in only minor scarring. If the diagnosis or treatment is delayed then the scarring and permanent impairment can be severe.

With increased community awareness of this condition, it is more likely people will present with small early lesions which are far easier to treat and may result in fewer complications. Spread the word to your visiting family and friends.